We absolutely love going on city breaks in Great Britain. There’s something so fun about soaking up the buzz of a metropolitan place and diving into what makes it special.

There are so many awesome cities in Britain to choose from too. You could enjoy a city break in London, checking out a show in the West End, exploring the pretty parks or checking out the famous sights and attractions.

How about heading to Scotland and exploring Glasgow’s colourful streets filled with murals or visiting one of the city’s best food markets?

Or head to Wales for characterful cities including as Swansea and Cardiff.

If you’ve visited the capitals, we’d recommend some of the smaller cities in Great Britain such as York, Brighton and Aberdeen. The food scenes are great in each of them, plus they’re full of quirky attractions and history too.

Wherever you decide to go on your Great British city break, we hope you have a great time. 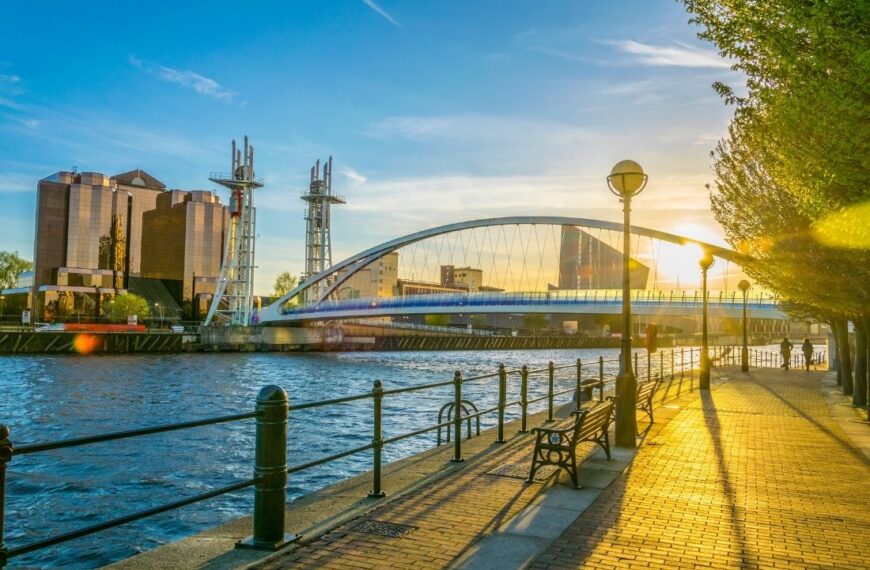 Looking for the best day trips from Manchester? From city trips to Liverpool to walking in the Lake District, this is what to do near Manchester.
Read More 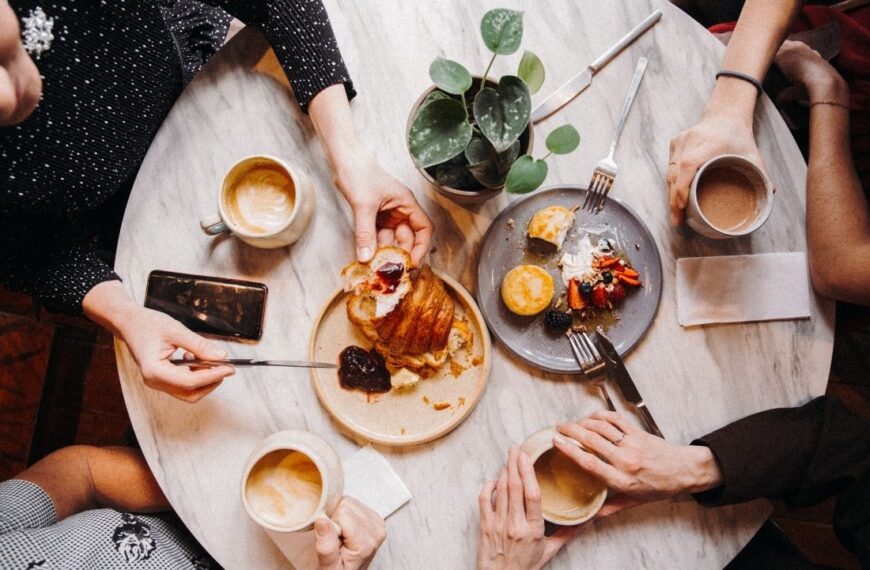 From eggs benny and chicken ‘n’ waffles, to pizza and pies, these are the best bottomless brunches in Leeds to satisfy every craving.
Read More

From smashed avocado and pancakes, to lobster and steak, it’s time to find the best bottomless brunches in Manchester.
Read More

From gastronomic Indian feasts to subtle and elegant fine dining, these are the best Michelin starred restaurants in Birmingham.
Read More

32 Incredible Things to do in Cromer, Norfolk

Are you looking for the best things to do in Cromer, Norfolk? From the new Banksy to the RNLI Henry Blogg Museum, this is what to do in Cromer.
Read More

The BEST Walks Near Liverpool, England

From Sefton Coastal Path to woodland trails and winding village lanes, these are the best walks near Liverpool, England.
Read More

Jewellery, guns and chocolate may have helped put this city on the map, but there are plenty of fun facts about Birmingham.
Read More

Host your very own pub quiz with these Manchester quiz questions and answers, including a fun picture round of familiar Manchester locations.
Read More

Are you looking for the best day trips from Bristol? From tours to Stonehenge to exploring Cheddar Gorge, this is what to do near Bristol.
Read More

15 Coolest Themed Hotels In The UK

Looking for themed hotels in the UK? From Harry Potter chambers and wine experiences to rooms for movie lovers, there’s a hotel for everyone.
Read More

The Great British Bucket List was founded by award-winning bloggers Macca Sherifi and Chloe Gunning. After 5 years running their successful travel blogs, An Adventurous World and Wanderlust Chloe, they launched this site in 2020, to shine a light on their home country of Great Britain.